Recent reports suggest that about two in five of all victims of domestic abuse and violence are men, contradicting the widespread impression that it is almost always women who are violated. Because of that men assaulted by their partners are often not taken seriously or ignored by police, see their perpetrator go free and have far fewer refuges to flee to than women (4,000 for females in England and Wales compared to only 76 for men). Male abuse and violence is a much under reported issue. Twice as many male victims (41%) than women (19%) do not tell anyone about the domestic abuse they are suffering.

Data from the Office for National Statistics statistical bulletins and the British Crime Survey show that men made up about 40% of domestic violence victims each year. Overall the 2011-12 bulletin states: "Around one in six men (18%) had experienced domestic abuse since the age of 16. These figures are equivalent to an estimated 2.9 million male victims of domestic abuse."

Please contribute to our campaign. Help make this film and raise awareness of domestic abuse. 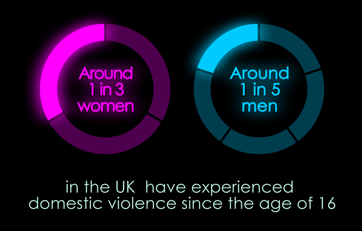 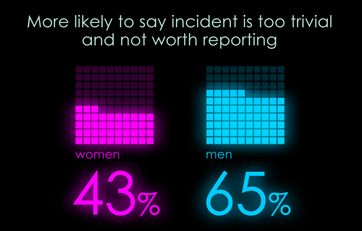